Terry’s Metropolitan Mortuary was established in 1967 by Mr. Willie Terry and Mr. Cuviere Terry near the historic Talladega College. Although times were hard, the father and son team strived to provide the community with quality service within a family atmosphere. From their very desire to provide quality service the motto was developed: “Service Satisfactorily Rendered is Our Greatest Asset. We Serve to Serve Again.”

Willie sustained his full-time job with the United States Post Office in Talladega and continued to help and support Cuviere with the funeral home. In 1975, Terry’s relocated to the current location within the Frazier Farm community in Talladega. With the support of family and friends, Terry’s became noted for its distinguished service and established itself as a pillar in the community. Although Mr. Willie Terry passed in 1992, his son Cuviere continued with outstanding professional service to Talladega and all of its surrounding communities.

In order to meet the needs of the community and changing times, the funeral home underwent a complete renovation in 2000. The facility now offers modern conveniences such as a spacious chapel, parlors for private viewing, and current technology to enhance the memorial experience.

On July 25, 2015, Mr. Cuviere Terry passed away. His wife, Deloris and their three children, Erika, Cuviere Jr. and Christopher along with their staff continue to show distinguished service, care and compassion at your time of need. Remember that here at Terry’s “Service Satisfactorily Rendered is Our Greatest Asset. We serve to Serve Again.” 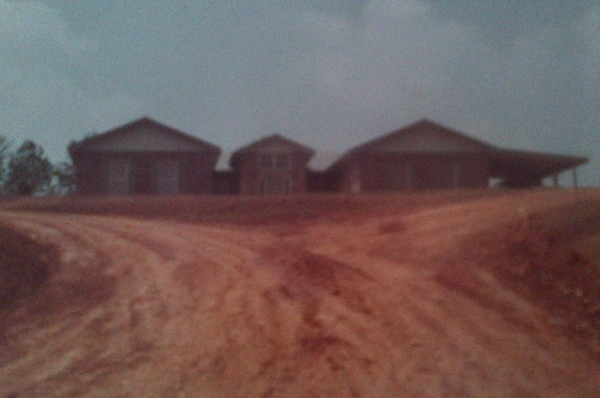 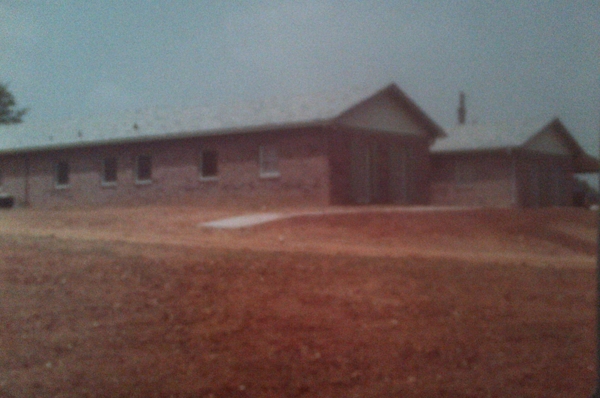 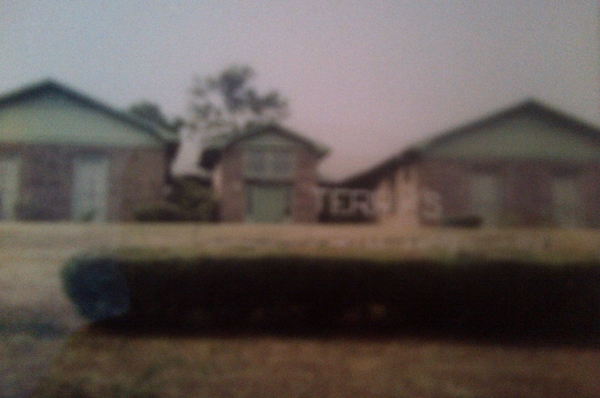 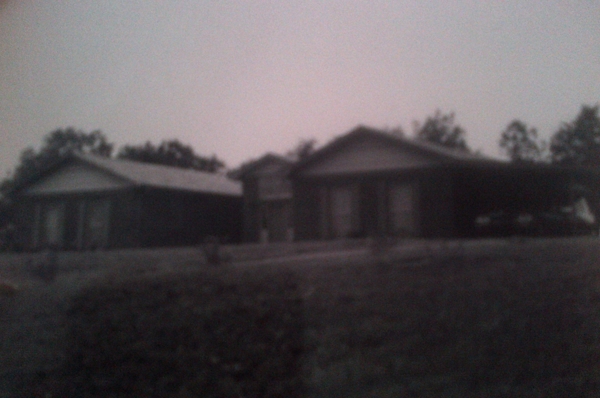 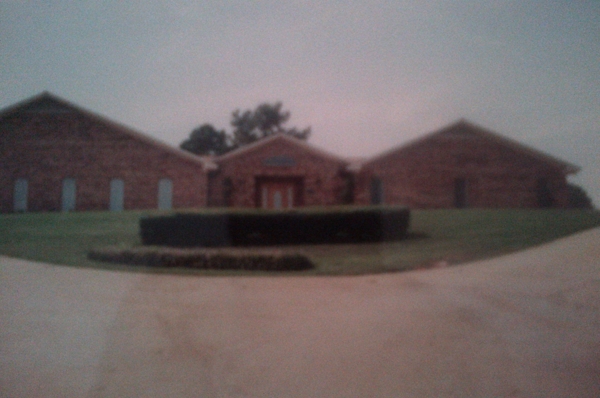 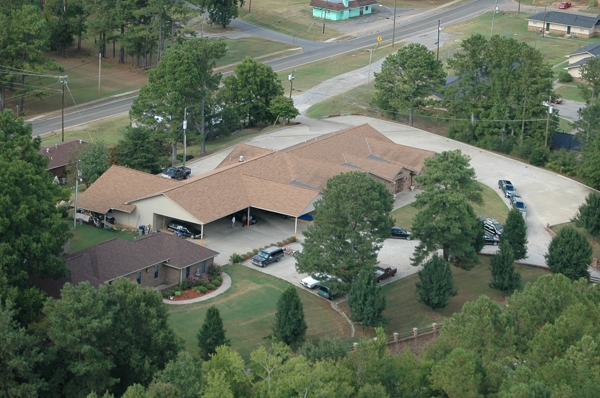 “Service Satisfactorily Rendered is Our Greatest Asset. We Serve to Serve Again”